In February 2020, our CEO Sarah Markey-Hamm joined 120 members of IAPCO’s General Assembly for their annual meeting in Vancouver.

ICMS has been a member of IAPCO since 2003. Sarah also sits on the IAPCO Council, where she has several responsibilities including contributing to the Quality Committee and the WebEDGE Development Committee and hosting the annual meeting in 2014.

Her thoughts on the tour to EA Sports during her visit to Vancouver below were originally documented in The PCO magazine, which can be accessed here. 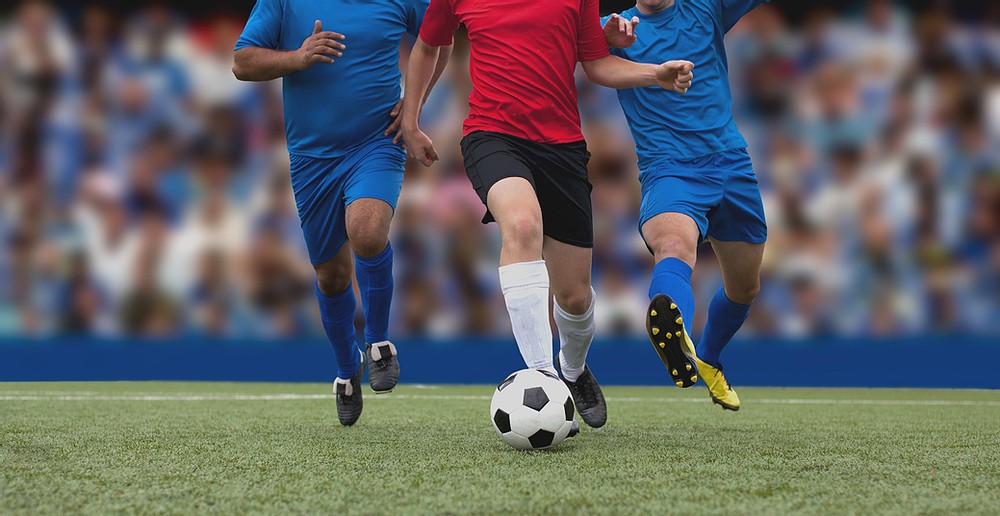 Image: Sarah's tour to EA Sports was a highlight of her Vancouver trip with IAPCO. Wix Photos.

One of the many highlights of the Vancouver Annual Meeting was the ‘insiders’ tour of the EA Sports Campus – the home of the FIFA game developers. I was one of the fortunate few that attended.

We were invited into their inner sanctum to find out how they attracted and retained their talent in the hyper-competitive world of game developers.

First impressions: with around 2800 team members at their Vancouver site alone, it certainly is a home away from home.

As the campus is so large and distant from many key amenities, EA Sports created their own city, alleviating the need for workers to leave the site for mundane matters. And the onsite services are endless – we were greeted at the entrance of the campus with coffee carts, a games arcade, merchandise stores and, not to forget, the dog kennel. They even have a service that fills your car with petrol in the corporate car park.

After highlighting the material appeal of EA Sports, I was particularly excited to learn about their culture and to pinpoint how to measure the output of the organisation. I resonated with our host, Hilary Antonson, who has also spent many years in the hotel industry being taught that business value was based on the hours you put in rather than the achievements you made.

It’s the opposite at EA Sports: obtaining the end goal is more important than the work involved along the way. This is an interesting outlook for the more cynical of us in the group. I wondered how the team members who take advantage of the system are weeded out of the organisation. If this occurs, EA Sports performance manages the respective team members to work through the issues. With no quantitative measure tracking output and staff turnover, I thought about how workers became significantly hidden behind EA’s superficially glamorised work environment. Considering how crucial talent retention is to the company, this discovery didn’t sit right.

Even with biannual employee satisfaction surveys, the clear takeaway is that the team always wants more – and that’s coming from an organisation with a dog kennel.

This article was created for the International Association of Professional Congress Organisers for the purpose of publication in The PCO (Issue no. 89, Q1, 2020, page 16). The original article can be accessed here.